As a Fertility Awareness Educator, I like to experiment so I can educate others on all their options. I’ve tried lots of apps, and I’ve tried lots of basal body thermometers over my 3+ years of charting. I have settled on the Femometer Vinca II as my primary thermometer (yes, even over Tempdrop). So let me tell you why!

Why I Chose Femometer Vinca II

When I started having issues with Tempdrop, I started using an iProven BBT-271A orally to compare. It worked fine but I wasn’t really satisfied with it because it didn’t have a backlight. Also, the button was kind of hard to press, and my pattern was a little more jagged than I’d like. I finally decided to fork over the $40 for the Femometer Vinca II. It felt like a lot of money after spending $200+ on my failed run with Tempdrop. Especially when the average basal body thermometer is less than $20. But, I got a 20% discount from Amazon and a free box of LH and HCG strips with it. So I took the leap and purchased the Vinca II in January of 2020.

What I Love About the Vinca II

Honestly, I’ve never looked back. I’ve been using it ever since and it is absolutely my favorite thermometer. My favorite feature is the ability to change the “Measurement Mode” to “Mercury” so that it takes a temperature reading for 3 minutes. Lots of people choose cheap thermometers because of the shorter temperature taking time. In my experience, this longer read time gives a more stable pattern overall.

The Femometer Vinca II also has a 3 setting volume control so you can make it louder or quieter. It has a backlight, which was the main reason I originally chose it. I was tired of shining myself in the face with my phone every morning to read my temperature in the dark.

It also has a built in alarm. Which is an amazing feature for anyone who wants to keep their phone away from their bed at night. It’s also really convenient if you want an initial alarm for taking your temperature. Then you can go back to sleep with a separate alarm when it’s time to get up for the day.

The Femometer Vinca II actually has bluetooth functionality. Which is one of its most popular features. If you have the Femometer app open on your phone, the Vinca II will automatically sync to it when the cap is removed. The app stores all of your temperature history for you. It also includes a temperature chart. But if you’re serious about charting your cycle with Fertility Awareness I really don’t recommend using it. The Femometer chart predicts your fertility and draws a coverline for you, often incorrectly. Not to mention that the chart is just difficult to read clearly.

I’ve had no issues at all with the Femometer Vinca II. The stability of the temperature patterns and the customizable features are a huge selling point to me. I’ve only needed to replace the battery once, it was super simple and I experienced no problems. The only downside I’ve really experienced is that it’s definitely more sensitive to my sleep patterns than a standard BBT with a shorter reading time. But I do I still have a more stable pattern overall with the Femometer Vinca II. I just need to mark temperatures as disturbed more often than I needed to before Vinca II.

I’ve also recommended it to several clients and have seen huge improvements in each of their charts. If you’re in the market for a basal body thermometer, I can recommend the Femometer Vinca II without reservation. But if you’re still on the fence, take a look at my other recommended thermometers.

Have questions or comments about my Femometer Vinca 2 review? I’d love to hear in the comments below! 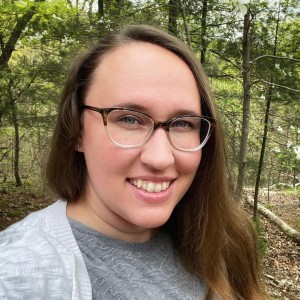 Becky Evans is a Certified Fertility Awareness Educator and Student Herbalist. She has had training as a Fertility, Birth & Bereavement, and Menopause Doula, and is passionate about helping women manage their hormonal health and fertility naturally. Becky lives on her homestead in the mountains of northern Virginia with her husband, 2 dogs, 5 cats, and flock of chickens.

This site contains affiliate links to products. I may receive a commission for purchases made through these links which helps to support continued content. However, this does not impact my reviews and comparisons. I try my best to keep things fair and balanced, in order to help you make the best choice for you.

Ready to take your fertility into your own hands?

What is a Fertility Awareness Educator?

There are a lot of different terms used to define what is commonly known as cycle charting, or fertility charting. The most common terms are 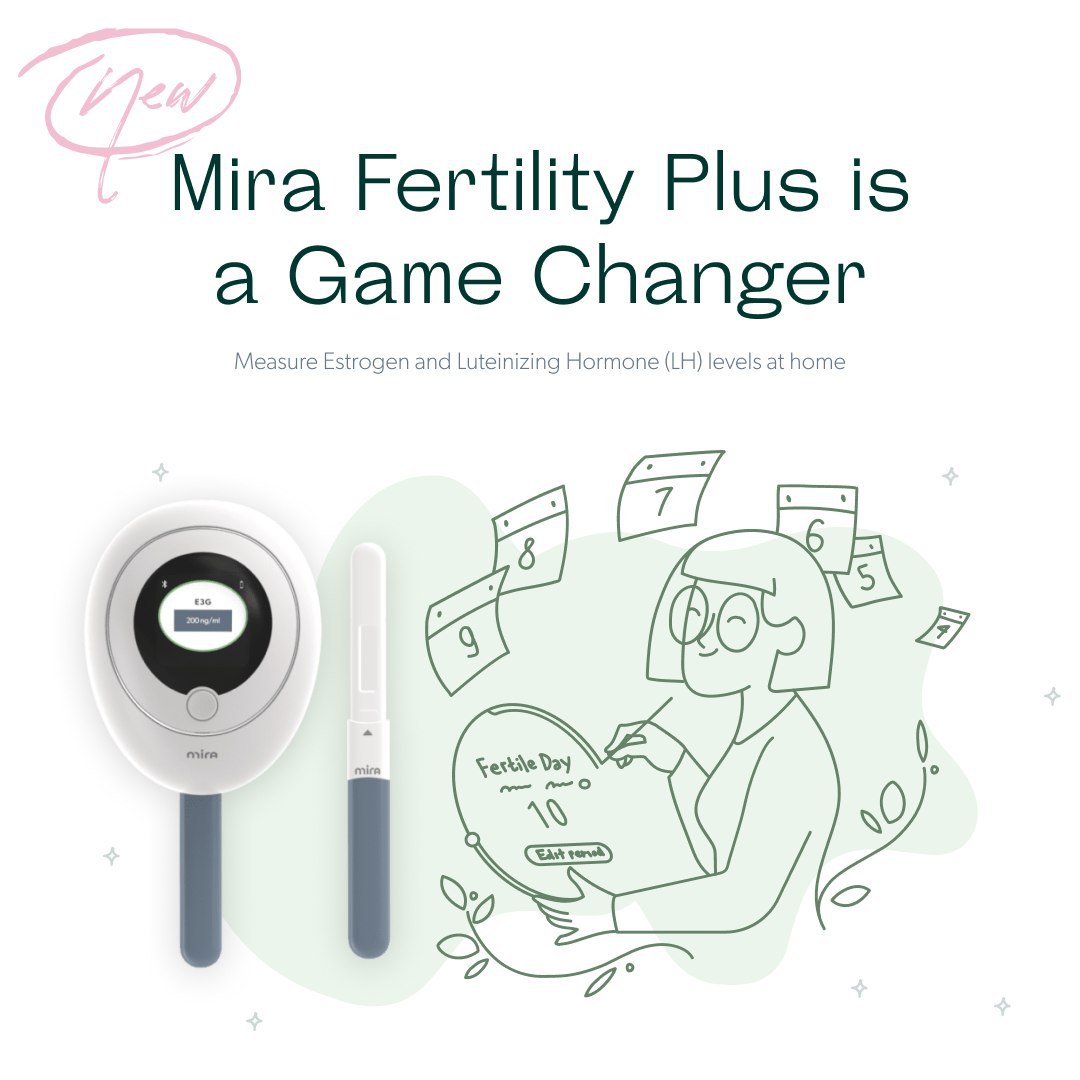 PrevPreviousTempdrop Review: Is Tempdrop Worth it? A Review of the Most Popular Wearable Thermometer
NextWhen Mainstream Medicine Can’t Help: Finding a Fertility Friendly DoctorNext

This site uses Akismet to reduce spam. Learn how your comment data is processed.

Receive infrequent updates on blog posts, special offers, and events. We will never share or sell your information, and you can unsubscribe at any time.

Copyright 2023 © Cedar Creek Holistic Services. All rights reserved
We use cookies on our website to give you the most relevant experience by remembering your preferences and repeat visits. By clicking “Accept”, you consent to the use of ALL the cookies.
Do not sell my personal information.
Cookie SettingsAccept
Manage consent

This website uses cookies to improve your experience while you navigate through the website. Out of these, the cookies that are categorized as necessary are stored on your browser as they are essential for the working of basic functionalities of the website. We also use third-party cookies that help us analyze and understand how you use this website. These cookies will be stored in your browser only with your consent. You also have the option to opt-out of these cookies. But opting out of some of these cookies may affect your browsing experience.
Necessary Always Enabled
Necessary cookies are absolutely essential for the website to function properly. These cookies ensure basic functionalities and security features of the website, anonymously.
Functional
Functional cookies help to perform certain functionalities like sharing the content of the website on social media platforms, collect feedbacks, and other third-party features.
Performance
Performance cookies are used to understand and analyze the key performance indexes of the website which helps in delivering a better user experience for the visitors.
Analytics
Analytical cookies are used to understand how visitors interact with the website. These cookies help provide information on metrics the number of visitors, bounce rate, traffic source, etc.
Advertisement
Advertisement cookies are used to provide visitors with relevant ads and marketing campaigns. These cookies track visitors across websites and collect information to provide customized ads.
Others
Other uncategorized cookies are those that are being analyzed and have not been classified into a category as yet.
SAVE & ACCEPT